When the winds of autumn begin and the first frosts appear and Christmas approaches, we crave for dishes with ingredients that provide heat to our bodies and festive aroma to home. For all of that nothing like cinnamon, one spice used tu prepare atoles, traditional fruit punch and various desserts, sush as this glazed cinnamon rolls.

I must warn you, this recipe is not quick to prepare, since it takes several steps including time for rising the dough, that has to be done twice, so you have to set aside about three hours of your time to do them (of course we can do other things during the 2 hours while the dough doubles it size).  But certainly, all this time and effort is worth the result.

To prepare the dough, I’ve done it by hand, but if you have at home a Kitchen Aid mixer with accessory to dough, it’s time to use it, it will make the process mush faster than doing it by hand.

I’m sure that when you encouraged to prepare at home this glazed cinnamon rolls, will be more than happy, because  the cinnamon scent that envelope the home while baking is delicious. The flavor is a perfect balance between cinnamon and sweetness and the texture is amazing. The glaze gives that finishing touch that invites us to eat more than one cinnamon roll.

About the Author: Mary Soco 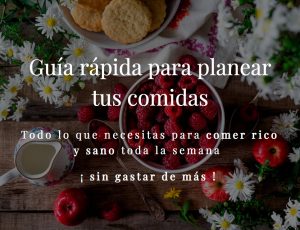